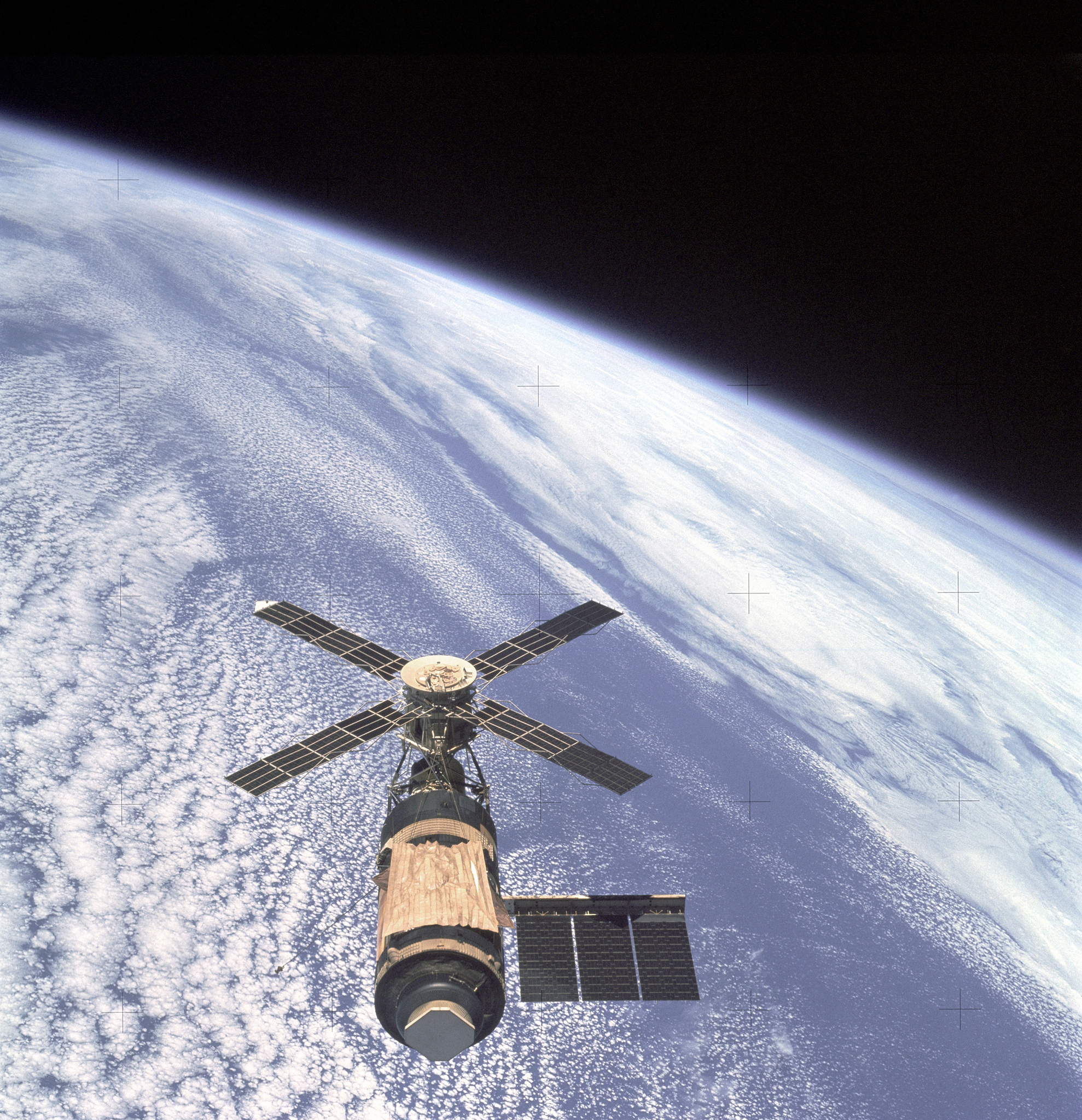 NASA and the US Agency for International Development (USAID) have teamed up and have brought the world an initiative called SERVIR. Using satellite images of the Earth and other technology, SERVIR works with organizations in developing countries to forecast climate risks and land use. People in Africa, Hindu Kush-Himalaya, Lower Mekong, and Mesoamerica have already been benefiting for years from SERVIR’s outreach. But who in the US has heard of this good work we are doing?

Last week at the American Astronomical Society’s 228th Meeting in San Diego, NASA’s Daniel Irwin gave a plenary talk on SERVIR and how he came to help start it. For many of us astronomers, it was the first time we had heard of SERVIR, and we agreed that more people should know about it.

It began with Irwin simply showing the people of Guatemala satellite images of the deforestation that was occurring without their knowledge. SERVIR has developed a lot since then, and is now present in over 30 countries. Hundreds of lives have been saved thanks to the knowledge and action brought about by SERVIR in the face of floods and earthquakes, especially in Central America and Bangladesh.

To learn more, please visit SERVIR’s website, where you can read about each of the 36 (and counting) success stories. Also visit  NASA’s pages about SERVIR. SERVIR doesn’t even have a Wikipedia page yet (except one about its Mekong Project), but that will change soon.