Extraterrestrials, AI, and Minds Beyond the Human 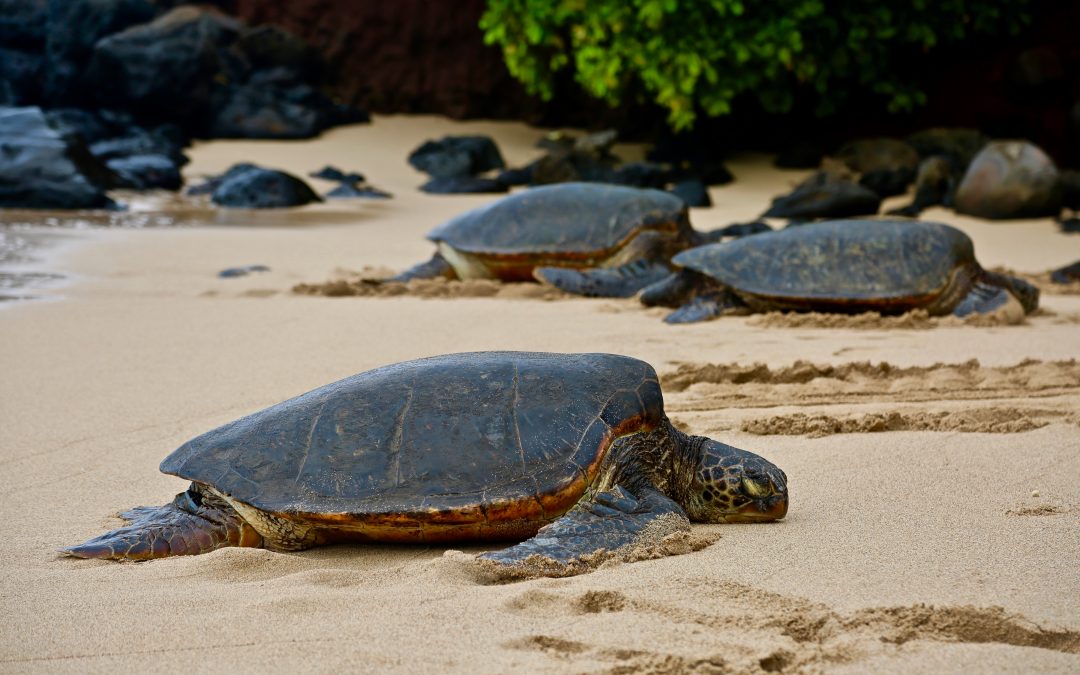 “Extraterrestrials, AI, and Minds Beyond the Human” was the title of the Society of Catholic Scientists Conference that was held June 4-6, 2021. Members met in Washington, D.C., while others (like myself) tuned in to a livestream of the talks. Here I do not wish to comment on each talk, but instead to offer a few general considerations related to these topics.

If we someday discover extraterrestrial life, it would be an exciting day; it would not mean an end to faith. Sure, some religious texts may need to be reinterpreted, but it would also reveal something new and exciting about God.

How close are we to discovering extraterrestrials? We don’t know. Videos of unidentified aerial phenomena have become declassified, and the stir that this is evidence of aliens is spreading. I think, however, that it is much more likely these are advanced human technologies that are not yet meant to be made public.

As we continue our search for life’s ingredients on other bodies in our solar system, the most promising candidates are Mars, Europa, Enceladus, and Titan. Rovers on Mars today (Curiosity, Perseverance, and Zhurong) will investigate locations where water once flowed. The upcoming Europa Clipper mission will examine in more detail the subsurface ocean of Jupiter’s moon Europa. The upcoming Dragonfly rotorcraft mission will advance the exploration of Titan that was scarcely initiated by the Huygens probe. Perhaps a future mission will be approved for Enceladus, to either continue what Cassini started in collecting plume material, or maybe even land on its surface.

Beyond our solar system, we have discovered thousands of planets, but they are so far away that travel to or from these planets would take longer than a typical human lifetime with our current technology. We can figure out which planets are somewhat Earthlike, and we can look at the light coming to us from them and try to discern seasonal changes. We have also been listening for signals from other possible intelligent civilizations. Although we have received some interesting radio signals in the past, none have had the right signature to be convincing as intended communication.

As we progress into the future, we expect to continue to produce artifacts that more and more appear to have intelligence. This can be done, for example, by statistical AI. Is AI another branch in the tree of evolution? I would not say so. Trying to elevate AI to the status of persons would not expand personhood, but would rather reduce it to its ancient meaning as a mask, an outward behavior, without reference to what is required to make that behavior come about. We should certainly continue to develop these technologies, but at the same time, we must be clear on who we are as humans.