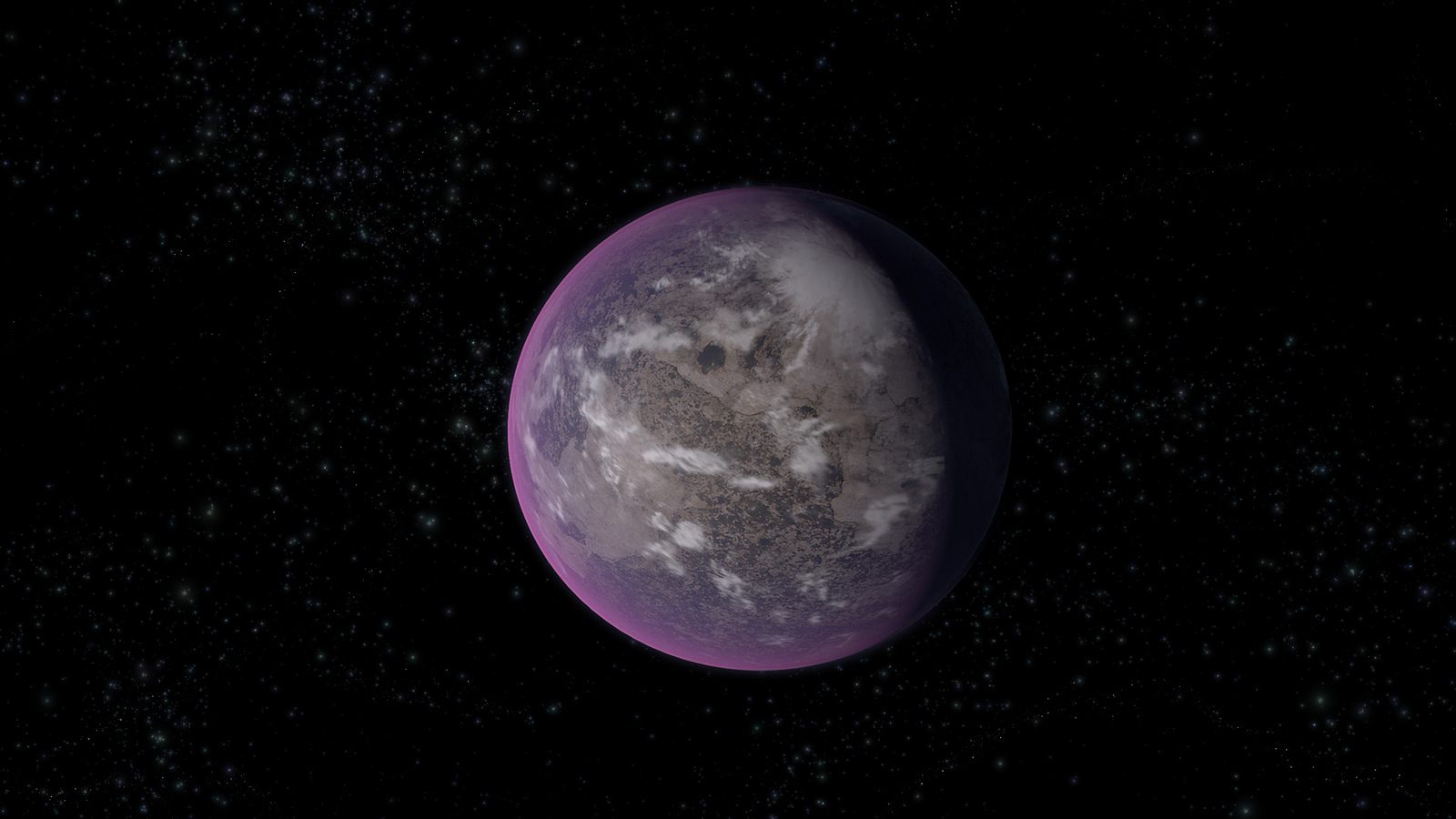 A few weeks ago, Mike Brown and Konstantin Batygin, distinguished researchers at Caltech, announced that there is probably another planet lurking in the outer realms of our solar system. Brown and Batygin were looking for an explanation for the alignment of the orbits of several Kuiper belt objects, generation of detached objects such as Sedna, and a population of bodies tracing out perpendicular orbital trajectories. By running simulations, they determined that the presence of a large planet about the size of Neptune would do the trick.

Now we want to actually find it. That would be the only way to confirm whether it exists or not. The difficulty is that we do not know where to expect it in its orbit. This gives some hope to any amateur astronomer who wishes to be persistent enough in his or her search. Imagine, you could be the one to actually discover it!

To keep up-to-date on news regarding planet nine, you can follow Brown and Batygin’s blog posts on http://www.findplanetnine.com.