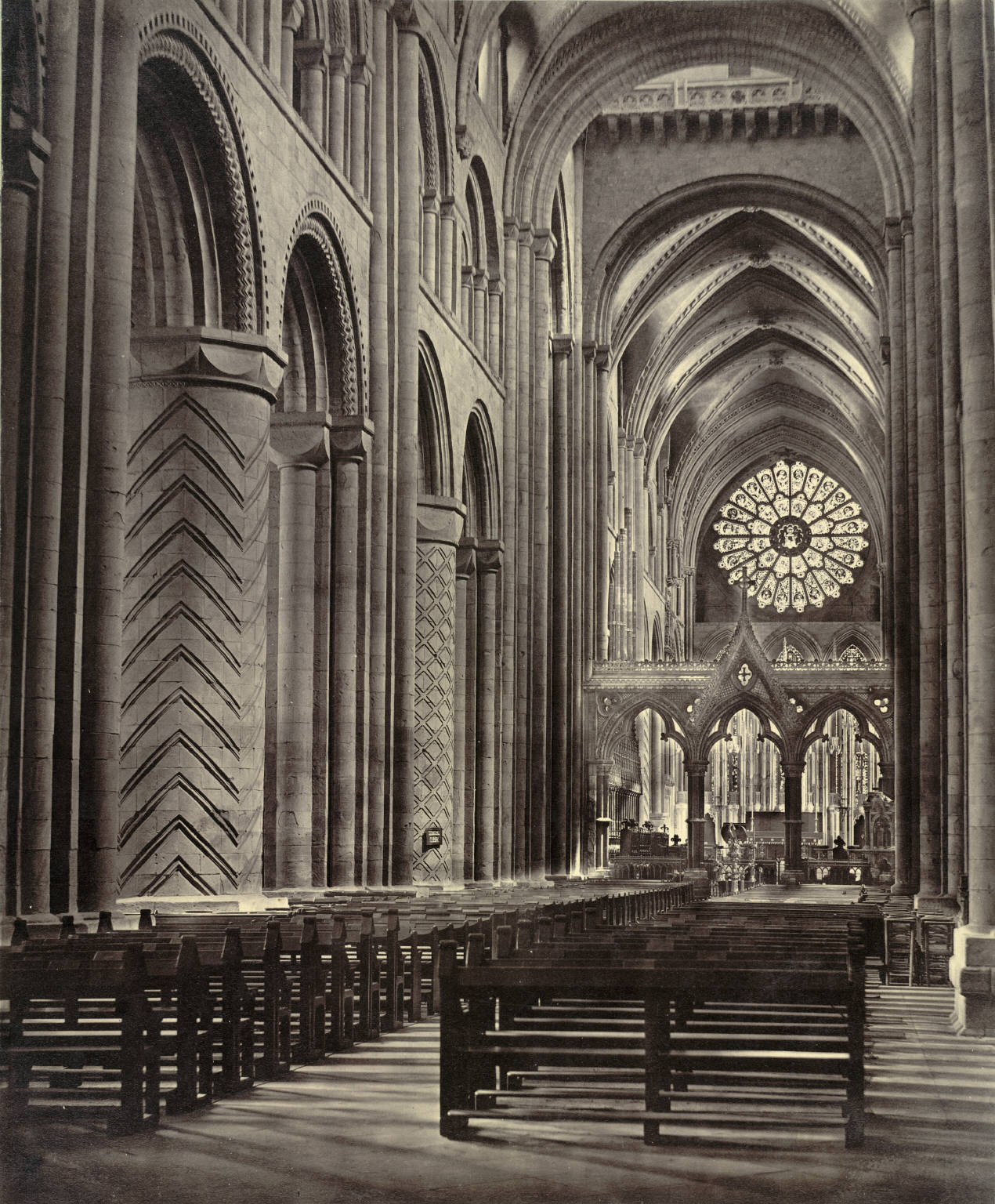 “Maintaining the view that science and religion are in conflict does no one any favors and is hurting science,” writes Tom McLeish in his article “Thinking differently about science and religion,” published in the latest (February 2018) edition of Physics Today. McLeish is a theoretical physicist and professor at Durham University and lay preacher in the Anglican Church. Although I haven’t yet read his book Faith and Wisdom in Science, I believe that, like his article, it would be an enriching read.

In his brilliant article, McLeish goes through three experiences from the past year to drive his point home: a respectful debate with scientists and religious leaders on fracking, a reading of Isaac Newton’s treatise on the New Testament, and a one-act play featuring a 20th-century Job as a research physicist.  These three occasions support the view that science and religious belief can engage in mutual construction. Many today consider the Middle Ages as a time of “intellectual stagnation,” but McLeish brings up counterexamples to show the developments that took place among both European and Arab natural philosophers. “Driving an unhistorical and unrealistic wedge between science and religion has got to stop.”

I was thrilled to see such an article among the first pages of Physics Today. It echoes some of the same points Ethan Siegel made last month in his Forbes article, “Yes, Science Is for the Religious, Too,” which I also commented on.  It is my hope that this view that science and religion can build each other up continues to gain publicity. It is my desire that the cultural patrimony we pass on to the next generation contains a positive outlook on the relationship between science and religion.