The Origin of the Universe 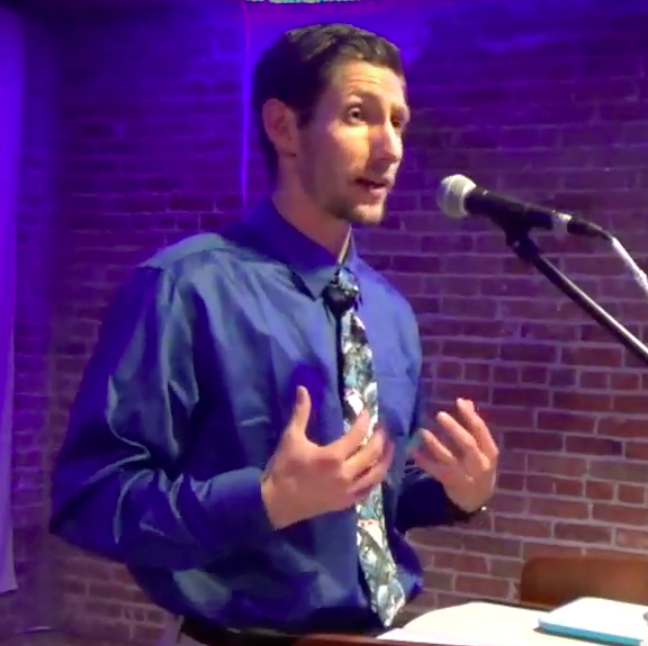 The origin of the Universe is one of my favorite topics at the interface between science and faith. I’ve spoken on this several times (which I’ve kept track of on my Talks and Presentations page). The most recent occasion was the first time it was recorded. You can view it here. It took me a while to upload this because I wanted to find the right video-editing software to superimpose images I refer to. As this was the first time I’ve given this talk without an accompanying slideshow, I decided to provide handouts to the audience at least for my introduction, featuring the Hubble Deep Field. One of my goals for the next year is to record and produce a higher-quality video just for online viewing. For the time being, this is what I’m able to provide. The first half-hour is my talk; the second half-hour is Q&A.

Both science and faith have something to say about the origin of the Universe. 20th-century developments in physics enabled us to do scientific cosmology and investigate the properties of the Universe as a whole. Multiple pieces of evidence — such as the cosmological redshift, cosmic microwave background radiation, and abundances of primordial elements, to name a few — support the Big Bang cosmological model, which tells us that the Universe has been expanding for about 14 billion years. This, however, seems to clash with the creation account of Genesis. Do science and faith disagree here? Not necessarily. Genesis was not meant to be a physics textbook; certain passages do not have to be interpreted literally. Genesis tells us that God created the Universe out of nothing (ex nihilo) and that he created humans in his own image and likeness. These are philosophical and theological concepts. The Big Bang is a scientific model. Science, reason, and faith are all different ways of knowing truths that we need to learn how to integrate. Two truths cannot contradict each other. The same God that created the Cosmos can also enter it. He made the Universe intelligible because he wants us to know about it; yet he also wants us to know him. We don’t have to discredit our power of knowing Nature in order to discover God through Scripture. Neither do we have to throw away Scripture to accept all the new and exciting discoveries of Nature.   For a complete understanding of reality, we need both science and faith.