The “We’re Not Special” Ideology 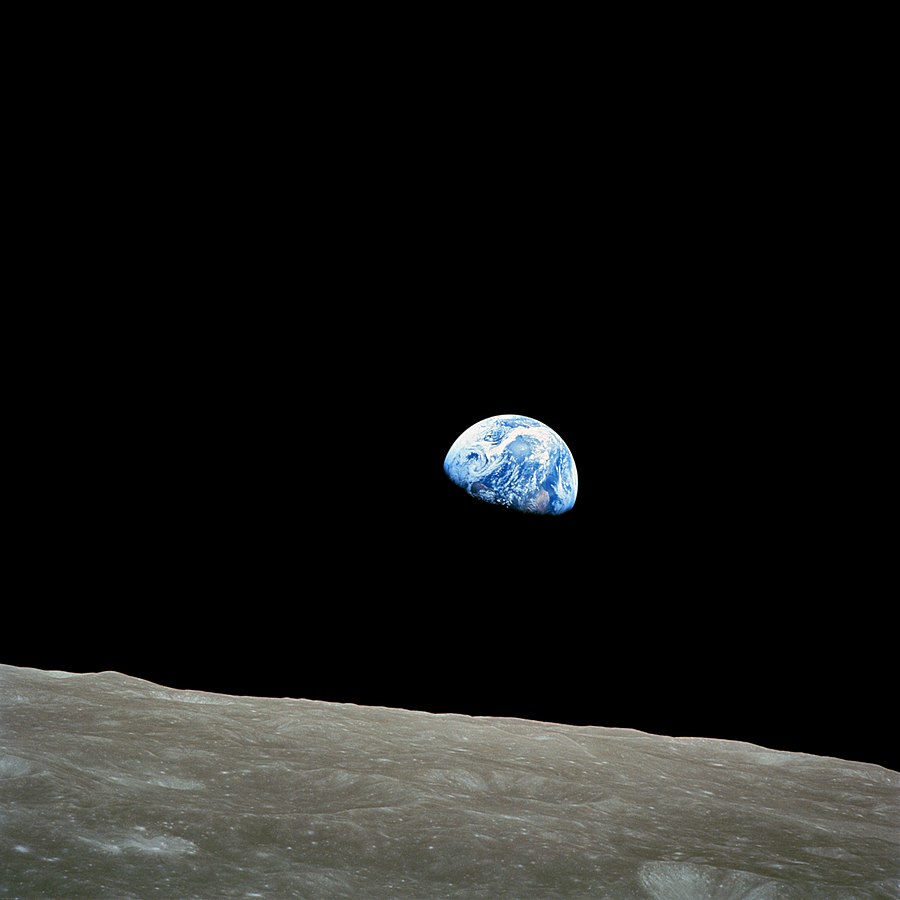 “We’re not special” is not a scientific statement. It’s an opinion. It’s a simple way of expressing what has become known as the Copernican principle. Copernicus himself did not explicitly hold this when he realized Earth was likely not the physical center of the universe. In the generation after Copernicus, isolated thinkers like Giordano Bruno interpreted this as a demotion of Earth. It did not become such a widespread view until recently.

Carl Sagan asked in the original Cosmos, “Who are we? We find that we live on an insignificant planet of a humdrum star lost in a galaxy tucked away in some forgotten corner of a universe in which there are far more galaxies than people.” Sagan had requested that, as Voyager 1 left the solar system in 1990, it turn its camera around to take one last picture of Earth.

Presenting this image before an audience at Cornell, he reflected on all the people that have lived on Earth, “a mote of dust suspended in a sunbeam.” His speech is worth reading in full. Interwoven in the beautiful prose, however, is the assumption that the Earth is unimportant since it’s just a dot in this image.

Just because the Earth is small when it is compared to the vastness of space does not make it insignificant. Assumptions of the homogeneity and isotropy of the universe lead to accurate scientific cosmological models. Making the step from these principles to the Copernican principle, however, is an unjustified ideological leap.

The fact that “the Earth is the only world known so far to harbor life” rather speaks to me of its importance. If the Earth were not as small as it is, then its surface gravity would be too strong for life as we know it. If the Earth didn’t orbit a G-type star, the circumstellar habitable zone could easily be less stable. If our Sun were a member of an elliptical galaxy or closer to the center of our spiral galaxy, or even in the spiral arms rather than between them, interactions with other stars would be more likely, which could more easily disrupt the stability of our solar system. So many places in the universe are inhospitable to life. We live on a planet where life is possible. I think that is enough to challenge Sagan’s claim that we are deluded to think “we have some privileged position in the universe.” Authors Jay W. Richards and Guillermo Gonzalez of The Privileged Planet challenge Sagan and the Copernican principle with a thesis that not only is our planet well suited for life, but it is also well suited for discovery. Although I am unsatisfied with its presentation of the “intelligent design” view as scientific, I highly recommend watching the thought-provoking documentary and even reading the book.

The fact that in the Pale Blue Dot image the Earth lies in a sunbeam is indeed, as Sagan says, an effect of geometry and optics. Just from that, however, there is no way to prefer one philosophical view over another. The worldviews that clash over the Earth’s significance or insignificance are entrenched enough that I do not expect any amount of scientific discovery to settle the dispute. The science we discover certainly inspires wonder, and we need to keep doing science. We also need to reason more rigorously and integrate the different ways we can come to know things. By doing this, we can sort fact from opinion and identify any unjustified leap before falling for a conclusion that could lead us down a dark or deluded path.

I believe it is pertinent to close this post with a related quote from St. John Paul the Great: “If knowledge of the unmeasured dimensions of the cosmos has erased the dream that our planet or our solar system could be the physical center of the world, not by that is man diminished in his dignity” (translation from Italian).